#12 What's Going On by Marvin Gaye 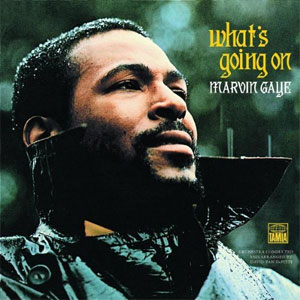 Marvin Gaye's What's Going On released in 1971 is the highest ranking album on this chart to not have reached platinum certification of sale of one millions copies, currently it has been certified gold with sales over 500,000.