iTunes Top 20 Most Downloaded Songs of All Time

The 20 most downloaded songs on iTunes of all time. The list of songs was released by Apple in February of 2010 on the date the 10 billionth song was sold on iTunes. This is the most current data available as Apple hasn't released an updated list chart since then.

Please note this chart is woefully out-of-date as Apple last released a list of their all-time top 20 best selling songs back in 2010.

View the chart of the current top 100 songs on iTunes. 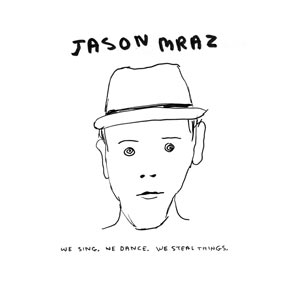 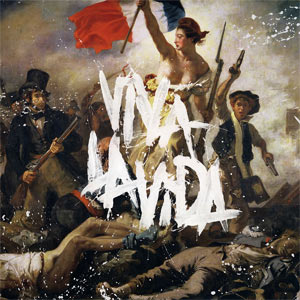 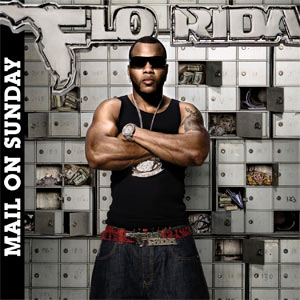 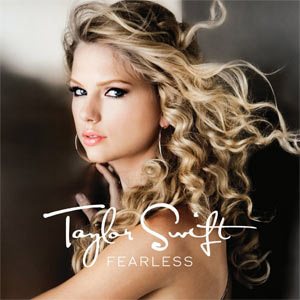 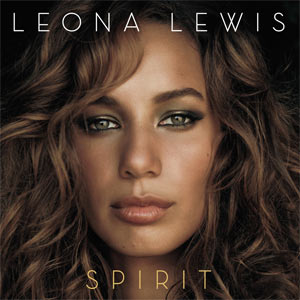 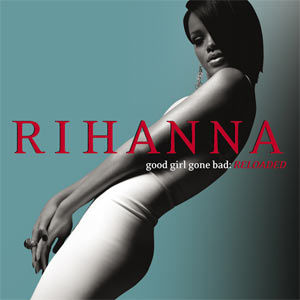 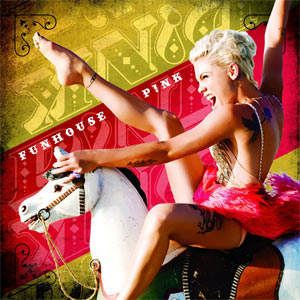 I Kissed a Girl Katy Perry 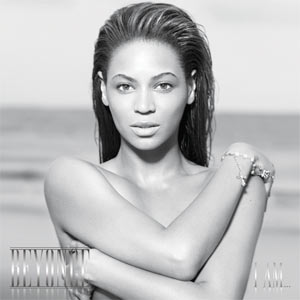 Single Ladies (Put a Ring On It) Beyoncé 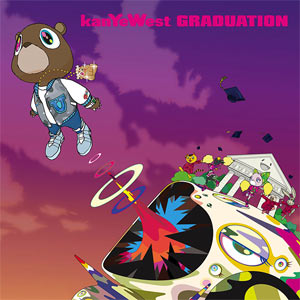 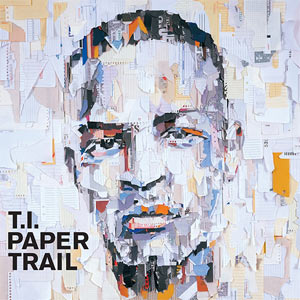 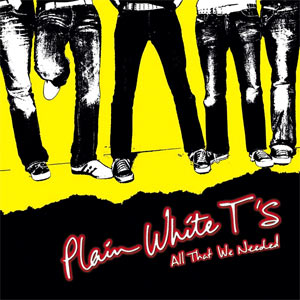 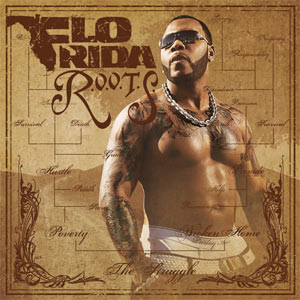 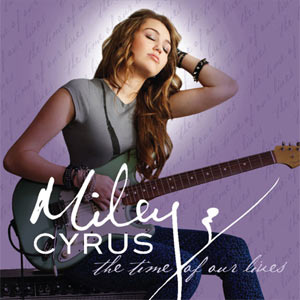 Party in the U.S.A. Miley Cyrus 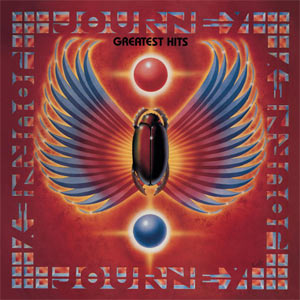