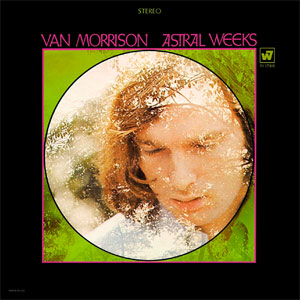 Van Morrison's Astral Weeks is the highest ranking album on this chart that did not make it on the Billboard Top 200 album chart. Despite this fact that the album didn't make the album chart, Astral Weeks has been certified gold for sales of 500,000 copies.