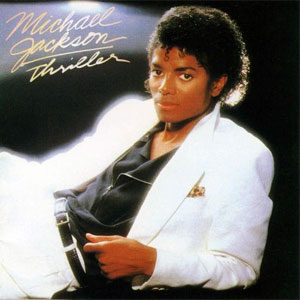 Michael Jackson's Thriller released in 1982 has spent more weeks at number one on the Billboard Top 200 chart than any other album on this list, spending 37 weeks at the top of the charts. This beats out Fleetwood Mac's Rumours, which stayed at the top for 31 weeks, by six weeks. Thriller is also the biggest selling album on the list, and is only one of three albums to ever have seven songs reach the top ten of Billboards Hot 100 chart, the other two being Bruce Springsteen's Born in the U.S.A. and his sister Janet Jackson's Rhythm Nation 1814.

Other Michael Jackson albums on the Chart: Off the Wall.